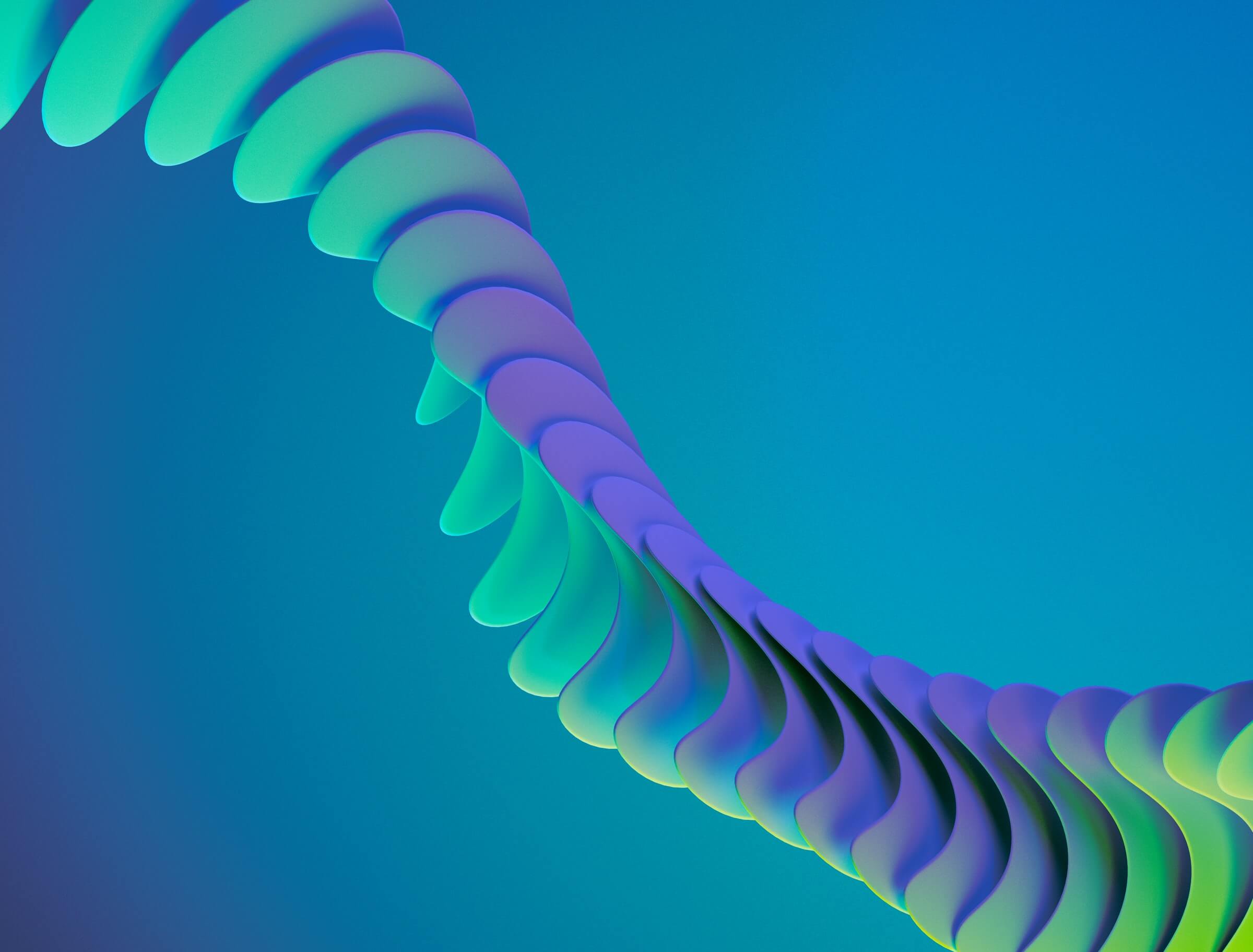 Many actors are interested in running their business through blockchains as they are safe and resilient to failures.

Indeed, blockchains naturally mitigate insider attacks (malevolent system administrator, rogue employee, compromised employee account) since a single person can’t commit a transaction. Moreover, decentralization makes the system resistant to both technical failures (hardware issues, software upgrade issues, etc) and human-related errors (human errors or violence-related issues). Decentralization mitigates unforeseen threats such as outages or natural disasters. Lastly, there are many advantages to building on a blockchain besides those intrinsic to a blockchain’s design - we call these “incidental advantages”, and they include a strong and growing Web3 ecosystem, [list more advantages here].

However, typical blockchains lack the ability to tailor to specific needs such as:

Unfortunately, creating a brand new blockchain from scratch yields a massive design, implementation and infrastructure overhead that most organizations aren’t willing to deal with.

All those specific needs can be addressed without a huge overhead by a single type of Layer 2: a sidechain, to which data and/or computations are offloaded.

Here, at Marigold, we address this through Deku. Deku is both an implementation of this kind of Layer 2 and the team that works on it.

Right now, the Deku team focuses on building a Tezos sidechain and the team’s long term goal is to create a framework for creating sidechains, allowing organizations to easily create blockchains tailored to their needs.

The main challenges are to understand, study, and implement various possibilities of known blockchain building blocks such as networking (typical problem: efficient communication between all nodes), consensus (defining a single consensus that works both in a private Proof-of-Authority setting and a public Proof-of-Stake setting), state transition (how to extract parallelism from a blockchain state machine), cryptoeconomics (finding the proper minimal values required to make the whole system run smoothly) while maintaining redundancy and a framework vibe in the architecture and code.

Team Deku is a diverse team of software engineers coming from a wide array of backgrounds, countries, and time zones. Marigold formed the team in July of 2021, and is growing the team rapidly. If you are interested in OCaml/ReasonML, programming languages, blockchains, and/or consensus, be sure to drop us a line!