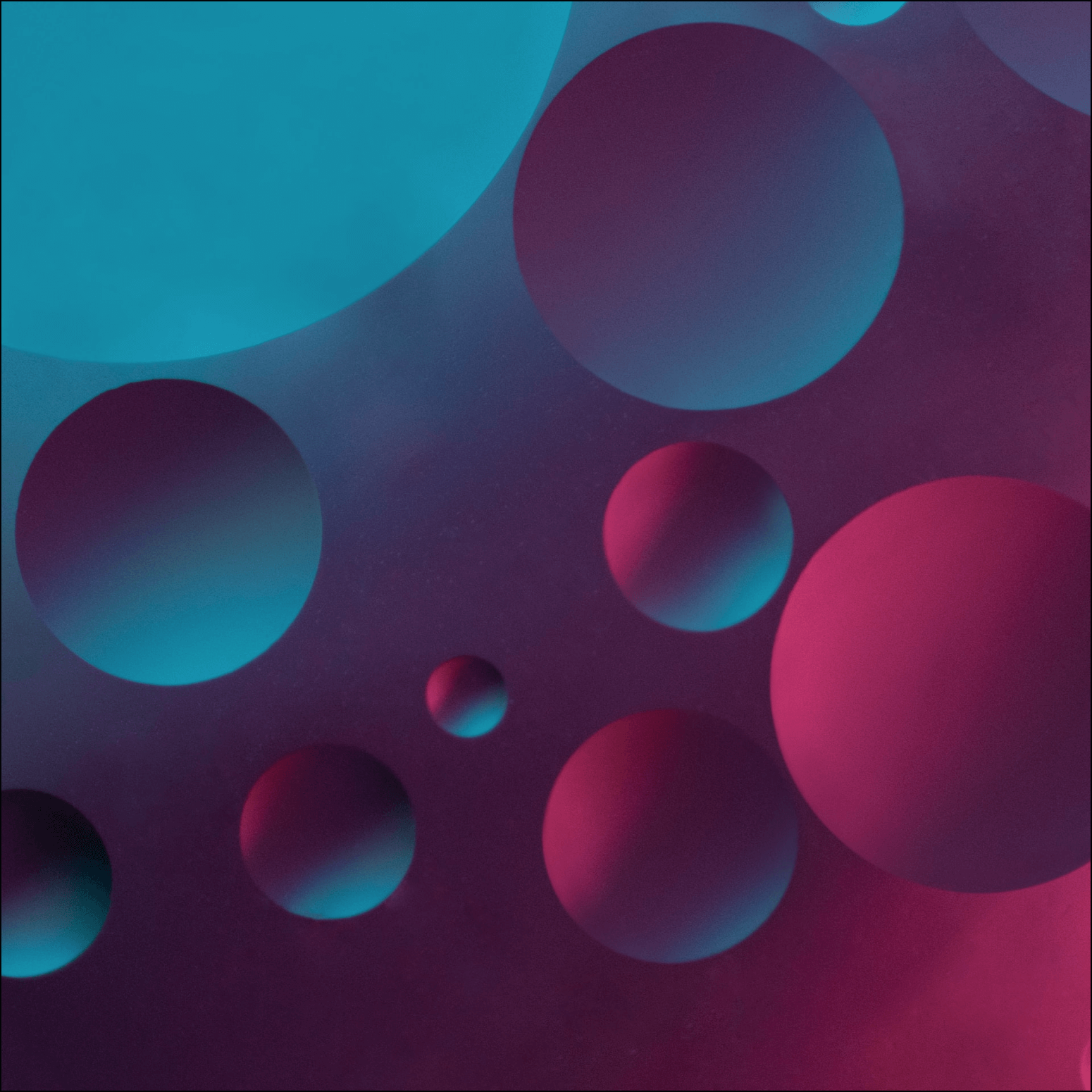 Tezos is an open and distributed blockchain. Blockchains usually have strong constraints that make it so that they have a low TPS (number of Transaction Per Seconds). It is common to define a peripheral system to increase its TPS, by offloading some of its computation and data to this new system. In this frame, the blockchain is called the Layer 1, and the peripheral system the Layer 2.

‍Optimistic rollups are a kind of Layer 2 that validate transactions on behalf of the main chain. They are called optimistic, because they work off the assumption that validation is correct until explicitly proven otherwise.

Even though Optimistic rollups don’t lead to faster finality, they increase the throughput (TPS) significantly.

Optimistic rollups have many desirable features:

Integrating a mechanism such as optimistic rollups requires several important changes in the protocol and in the tooling of the ecosystem. Marigold’s work focuses on:

In addition, we at Marigold are experimenting to improve optimistic rollups. Namely, interactive refutation proofs and data sharding.