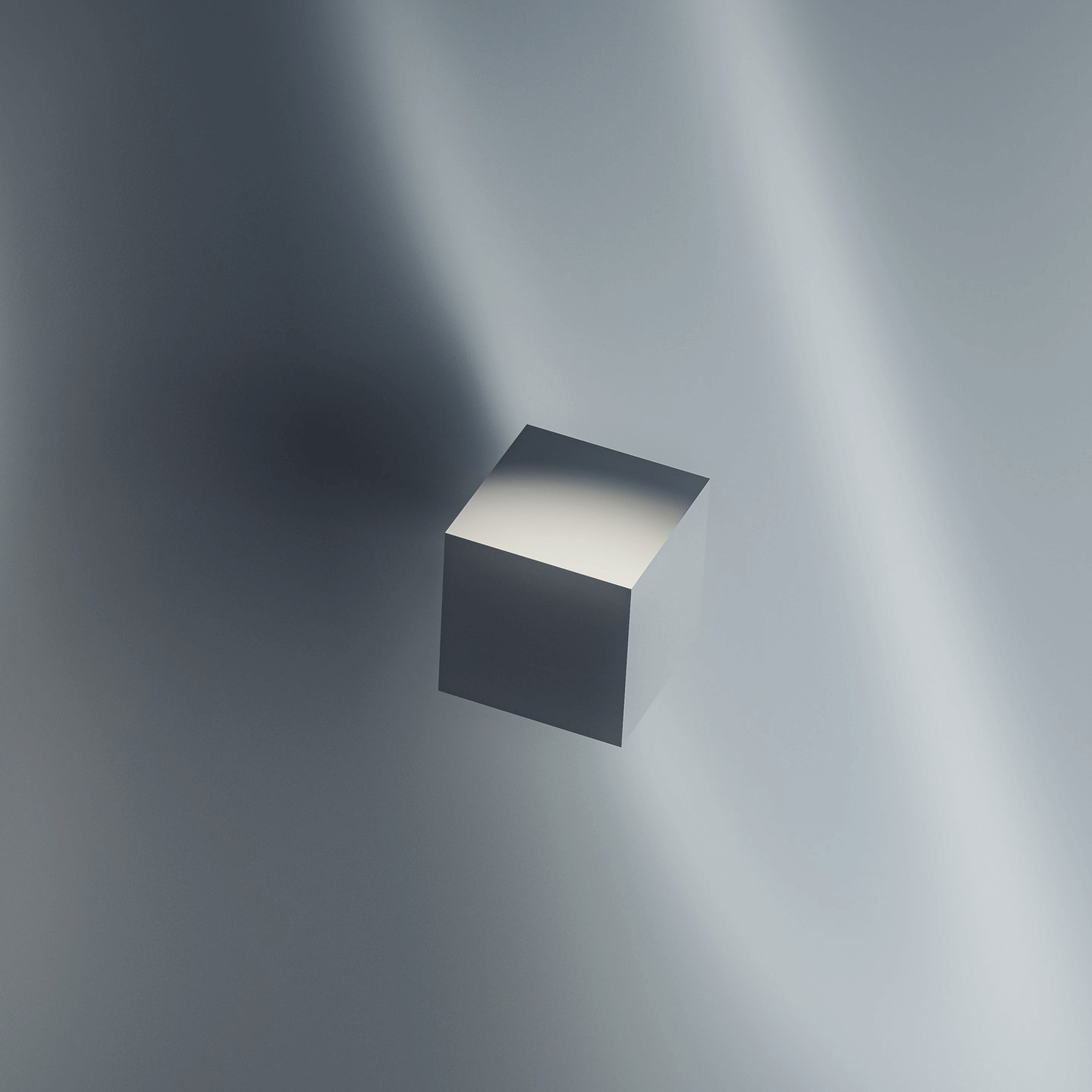 Tezos now has an active memory, cache mechanism that can store recently-used information.

Like in any large-scale system, a proper cache system can greatly increase Tezos' efficiency and execution speed. But, even better, the new cache in protocol Hangzhou is fully integrated with the protocol, allowing gas discounts whenever the cache is used. This will drive gas costs down, especially for popularly-used contracts.

In the real world, there are no unlimited resources, so a trimming policy of some sort is required to keep the size of the cache reasonable. The protocol Hangzhou uses a FIFO (first-in-first-out) trimming policy. That is, a certain number of the most recently-used data are cached in-memory. Whenever the size limit is exceeded, the oldest data in the cache is removed. (Don't worry, it's still in the storage!)

To be understood by the Protocol, the cache must be persistent across blocks. In other words, it must be deterministic for every node in each cycle and be repopulatable from the context. To do so, the whole idea of cache is split into two layers:

Whenever a block is produced, a in-memory cache will be final and then a portion of it will be updated in storage as the latest in-storage cache. Then it is sent to the Tezos network as part of the consensus context so that every Tezos node will receive it and be able to repopulate an in-memory cache.

Between blocks, a Tezos node either already has the in-memory cache during the production of the latest block; or, can use the latest in-storage cache to repopulate it. In this way, the cache itself would persist across blocks without consuming too much storage space.

A deployed and well-typed contract needs to be parsed and type-checked whenever it is called. This costs both time and gas and that makes caching the result worthwhile. In fact, just caching the parsed form of a contract can reduce its execution time and thus increase the overall TPS (transaction per second). The protocol Hangzhou, in addition to the generalized cache infrastructure described above, includes also a powerful contract cache.

Currently, the new cache mechanism in the protocol Hangzhou can store the most important Tezos object, the Michelson contract, and therefore can improve Tezos performance in both execution throughput and gas consumption. Additionally, the generalized implementation of cache paves the way for caching other frequently-used types of information such as bigmaps and tickets in the future.

For contract developers, there are new handy RPCs that can be used for observing the cached contract.

For protocol developers and interested friends, you can read the Hangzhou changelog to know more about the current cache design.