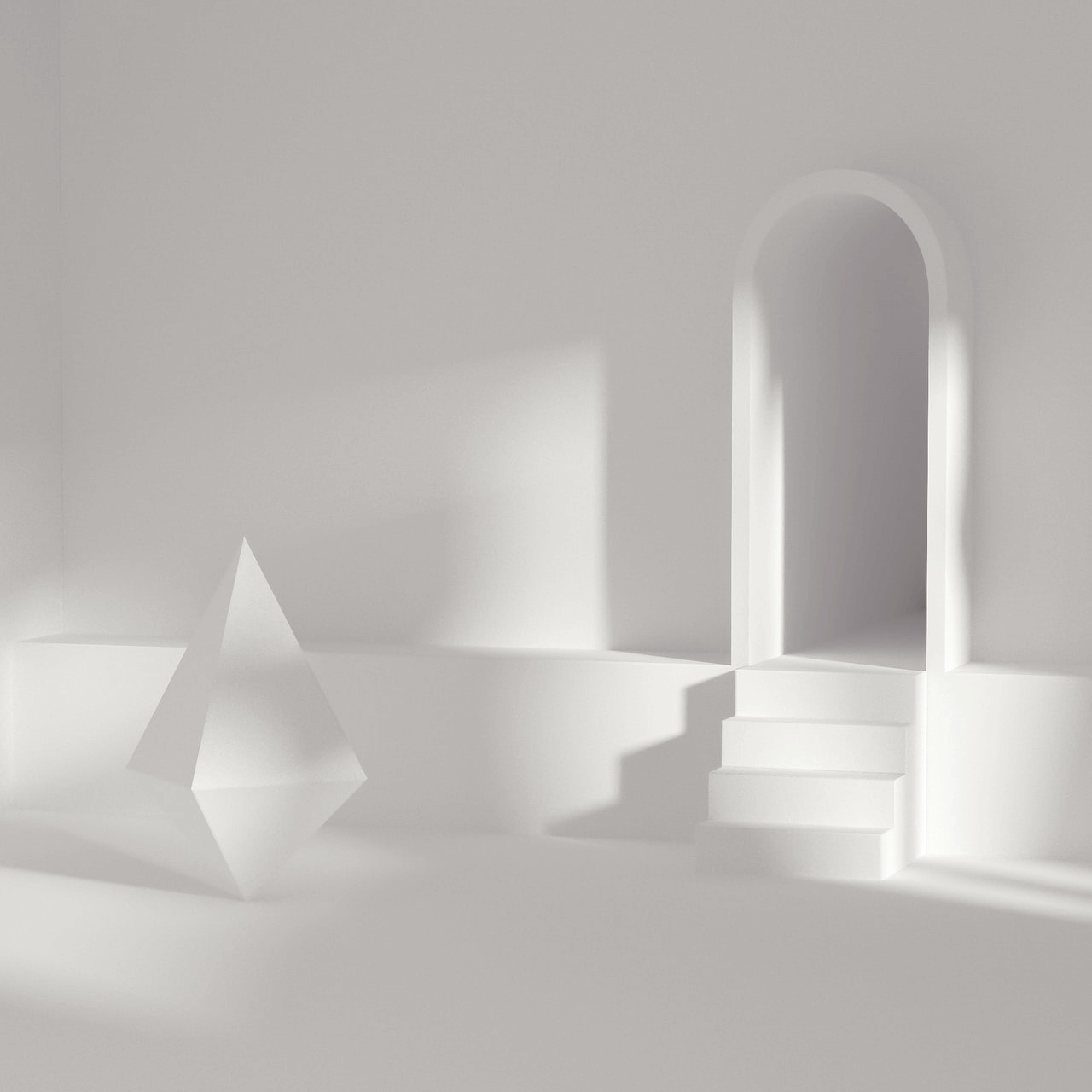 After our first entry introducing our blog, we would like to share special features that Marigold’s developers are working on.

To set an effective and consistent follow-up, protocol developers from Tezos ecosystem, including from Marigold, share their work and needs for action during a weekly Protocall. It gives every participant a global view of where each feature stands, who needs help and who could provide it. As a result, teams can prioritize their projects and features for the protocol development.To conduct it, developers use a MR (merge request), also called PR (pull request), as a way to propose a change of any size, from fixing typo to a new feature, to the main repository: someone from Protocall reviews the code to make sure it is consistent with the protocol ; according to the reviewer satisfaction, work has to be done until it obtains validation and then the change goes to the main repository and is eventually released.During the review, experts in a particular part of the codebase can help a dedicated "merge team" that has the final say in what gets merged.

There are currently different features which are undergoing this process and will be ready for  being merged into master branch of Tezos in the coming weeks. These are the result of a joint effort from Nomadic Labs, Trili Tech and Marigold teams.

Tickets provide a first-class notion of ownership in the Tezos Protocol. In order to support use cases such as tokens, NFTs and permissions systems, tickets must satisfy strong ownership invariants. After it is being merged, this feature will allow to transfer tickets on the sidechain for transactions, in a sure and safe manner.

A first merge requested has been validated on the main repository for this feature which will then be implemented in the next upgrade. BLS Signatures will serve as one cryptographic tool to secure instructions runned outside of the chain, via Optimistic Rollups.

Other features, that we introduced in our previous post, have been merged :