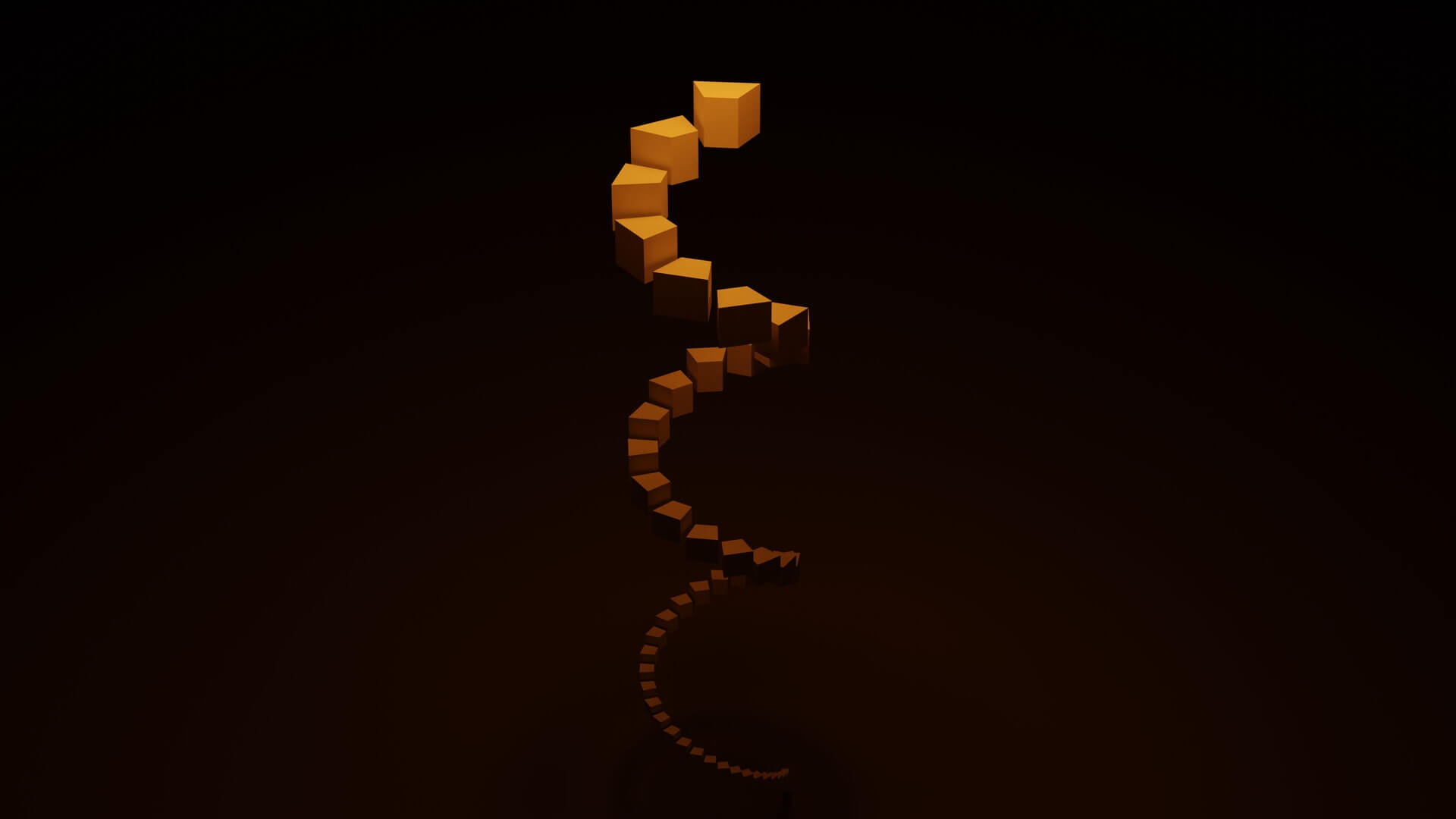 After the Lima protocol update, you will notice a new Ticket updates field is added to the transaction receipt.

In this post, we will go over what it means and why it is important for the future of Tezos.

First, a quick recap on tickets.

Tickets are first-class tokens in Tezos. Contracts can mint tickets, store tickets, and transfer tickets to other contracts. Every ticket is classified by the following three elements:

- Ticketer:
・The address of the contract that minted this ticket.

- Content:
・An arbitrary value set when the ticket was minted.

For example, a ticket minted by KT1Wu... with a content type string and content "blue" can be classified by:

You can read more about tickets in this blog post.

Two upcoming changes will increase the importance of tickets:

Tezos rollups (TORU/SCORU) and sidechains (Deku) utilize tickets to transfer assets between layer 1 and layer 2.  By using tickets, Tezos layer 2 solutions can bridge not only tez (by wrapping them in ctez, etc.) but also arbitrary fungible/non-fungible tokens.

To improve the experience of moving assets to and from layer 2, the upcoming FA 2.1 proposal includes a standard for exporting and importing tokens as tickets. This means that users can seamlessly transfer FA 2.1 tokens between layer 1 and layer 2 by:

We believe that enabling implicit accounts to own tickets directly would open up new and exciting use cases for tickets.

One problem with tickets has been the lack of transparency of ownership. Namely, Tezos nodes do not provide information such as:

- How ticket ownership changed after a given transaction.
- List of tickets owned by a given address.

This hinders the usage of tickets as the lack of transparency makes it hard for:

To overcome this problem, we made ticket ownership updates part of the transaction receipt, similar to tez balance updates.

Let’s think of the following ticket, which we will call blue ticket in this post.

Now let us think of the following scenario:

1. Contract KT_A initially has one blue ticket in storage.
2. An implicit account tz_a calls KT_A.
3. KT_A reads a blue ticket from storage and sends it to another contract, KT_B.
4. KT_B stores the received blue ticket.

This will be reflected in the receipt as the following:

You can find more examples in the original design document.

How will it be used?

We plan to propose further changes to improve the transparency of ticket ownership, such as:

(Refer to the design document for more information.)

We would also like to continue communicating with users and ecosystem developers to further improve ticket UX. If you have any feedback, let us know!