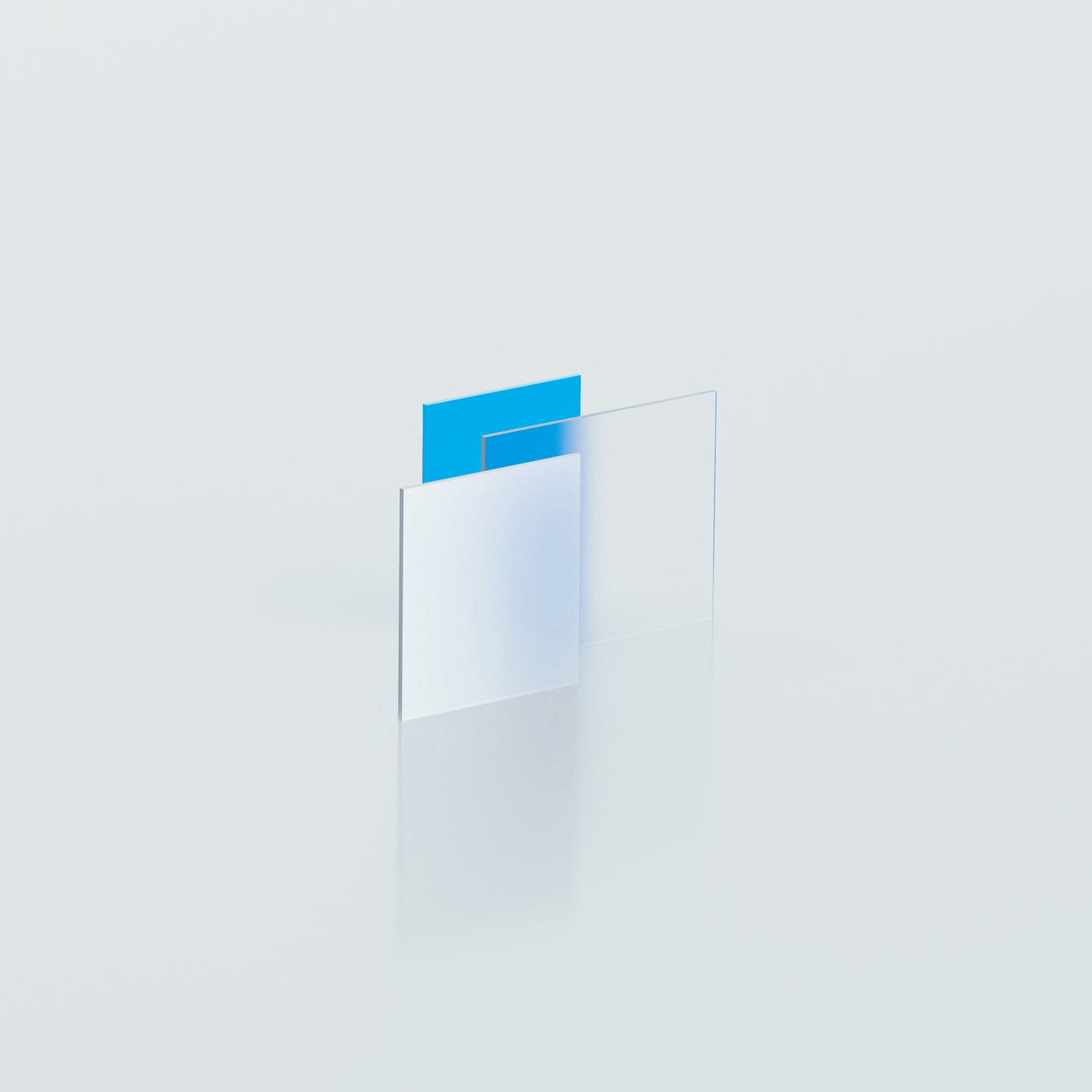 Consensus algorithms are often described as the key component of blockchain. This is wrong[1].

How the need emerged

First, let’s focus on the reason why consensus algorithms exist since they are quite a recent addition to the slew of algorithm families and buzzwords.

A long time ago, in a galaxy far far away, people designed their systems in a very centralized way. Clients were all connected to a central server who stored data and user information. This makes things easy to code, simple to deploy, affordable to maintain and overall practical. Sure, this raised a number of security and privacy issues for users on the network, and everything was prone to drastic failures, and access time for users far away from the central owner was a nightmare, but it was convenient.

The typical distributed system problem is to have distributed database amongst a number of servers that is resilient to a server being offline (rebooting after an upgrade, network issues) or a server sending faulty messages (might not be running the good version of the software). This created a new set problems for nodes around the question “which value should I use?”[3].

However distributed system can do more than allow data distribution: they can allow computing power distribution. Adding decentralization to this lead to the golden age of peer-to-peer (the rise of Napster or BitTorrent) quickly followed with a whole new bunch of problems:

Nodes that misbehave by being offline, faulty or plain adversarial (people managing the node want to cheat and/or want other people to fail) are referred to as “byzantine” nodes.

Many of those new problems are the same thing: “how do we make a bunch of nodes agree on a single value in an environment where some might be byzantine?”
This is the consensus problem, and is why we need and have consensus algorithms.

If you define a blockchain as a data storage and management application on a top of a peer-to-peer like technology, the relevance of consensus algorithm becomes obvious (and consensus can be defined as a method that adds blocks to the blockchain without compromising data integrity).

Key properties for consensus algorithms appear from the previous description:

What consensus should not be doing

With those properties and this context in mind, you’ll agree that blockchains cannot be reduced to their consensus algorithm.

Consensus algorithms are about making supposedly adversarial nodes cooperate to reach an agreement on a value and that’s it.

A blockchain has many features that are in no way or shape related to the consensus algorithm it works with, such as:

A blockchain is a function of a number of parameters. However, we haven’t fully reached consensus on how many their are, nor what they are.

Unfortunately, those parameters are not independant[7]: everything parametrize everything else but blockchain is a brand new field, people will figure things out eventually.

We hope you are convinced that:

Our next blog post will focus on the huge number of properties you need to consider while choosing a consensus algorithm, and how much this is critical for your blockchain[8].